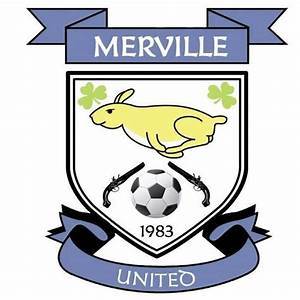 Our senior side face a derby clash against Merville United in strandhill with a 2pm kick off tomorrow..

Last week was a disappointment in a humdinger of a game at Mcsharry park against league leaders Catron United. Despite coming from behind twice a late goal in injury time saw our lads lose the points. Our scorers were an impressive Aaron O Boyle and Ryan McEnroe. The previous week the hoops had a convincing three nil victory over arrow harps in Strandhill with goals from Fiachra Cogan, mark mcccallion and Matthew Oates . In their first outing they gained a good away point in the bed park against manorhamilton rangers.

Merville have had a tough start but have a very talented young squad. Our former youth player Donagh Crowne is in top form scoring a hat trick last week. Merville have had a tough start to the season drawing their first game and then losing 5-1 to Cartron and 7-3 to a strong MCR side weekend. Former Strand youth player Donagh Crowne grabbed a hat trick in that game. Merville will certainly be up for the local derby.

Unfortunately for the hoops we have had a number of injuries losing Conor King (Ankle), Conor Gray (Ankle), Ryan McEnroe (Groin) and Niall McDermott (Knee) in recent weeks. The lads are all in rehabilitation and will hopefully be back inside the next two weeks. Ben Spellman will also be absent for another week. Charlie Cooper is just coming back into training after an early season injury. James Thompson and James Herrity make tomorrows match day squad for the first time after training well in recent weeks.

This weeks new signings Barry O Mahoney and Shane McCallion will not be available for another few weeks due to GAA and college commitments. In addition former Roscommon Town player and Coolera GAA player Enda Lannon will join the squad this week.

Manger James Hannigan still has a big squad with training going well and strength in depth. Conor Mcdonagh and Leo Doherty joined the squad last week after GAA commitments. Conor turned in a fine performance at centre back last week in his seasons debut. James is supported by assistant manager Marc Ryan.

In a big game the hoops will be pushing hard for three points to get their title push back on track.

Supporters are allowed up to a ceiling of 100 people. Get into support the team if you can.

Our senior team sponsors this season are: 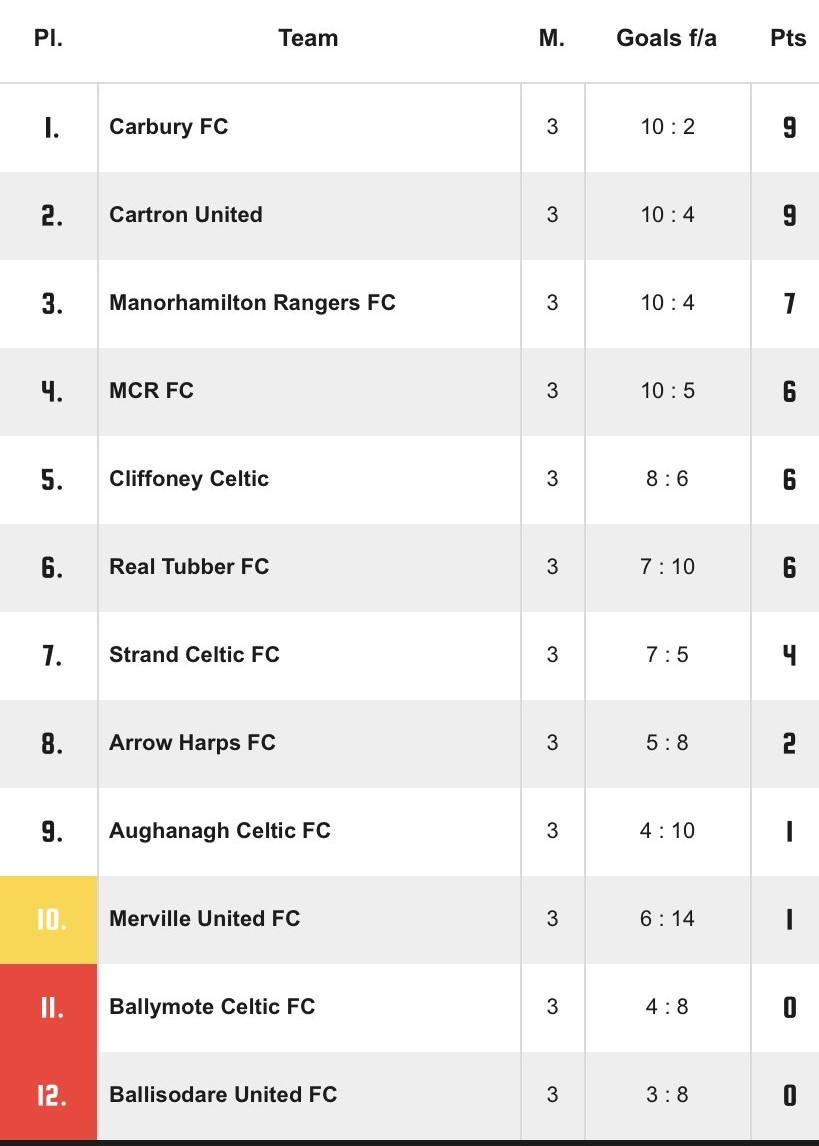 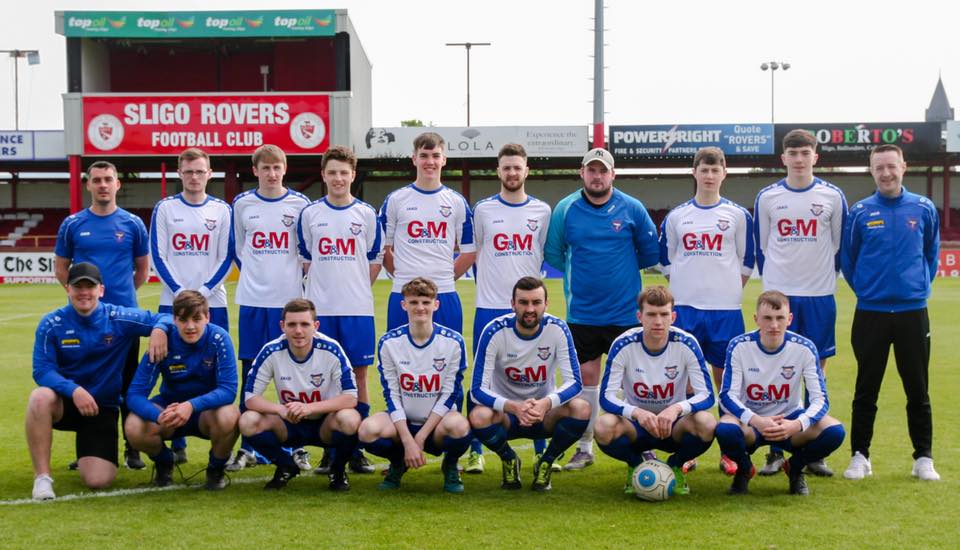