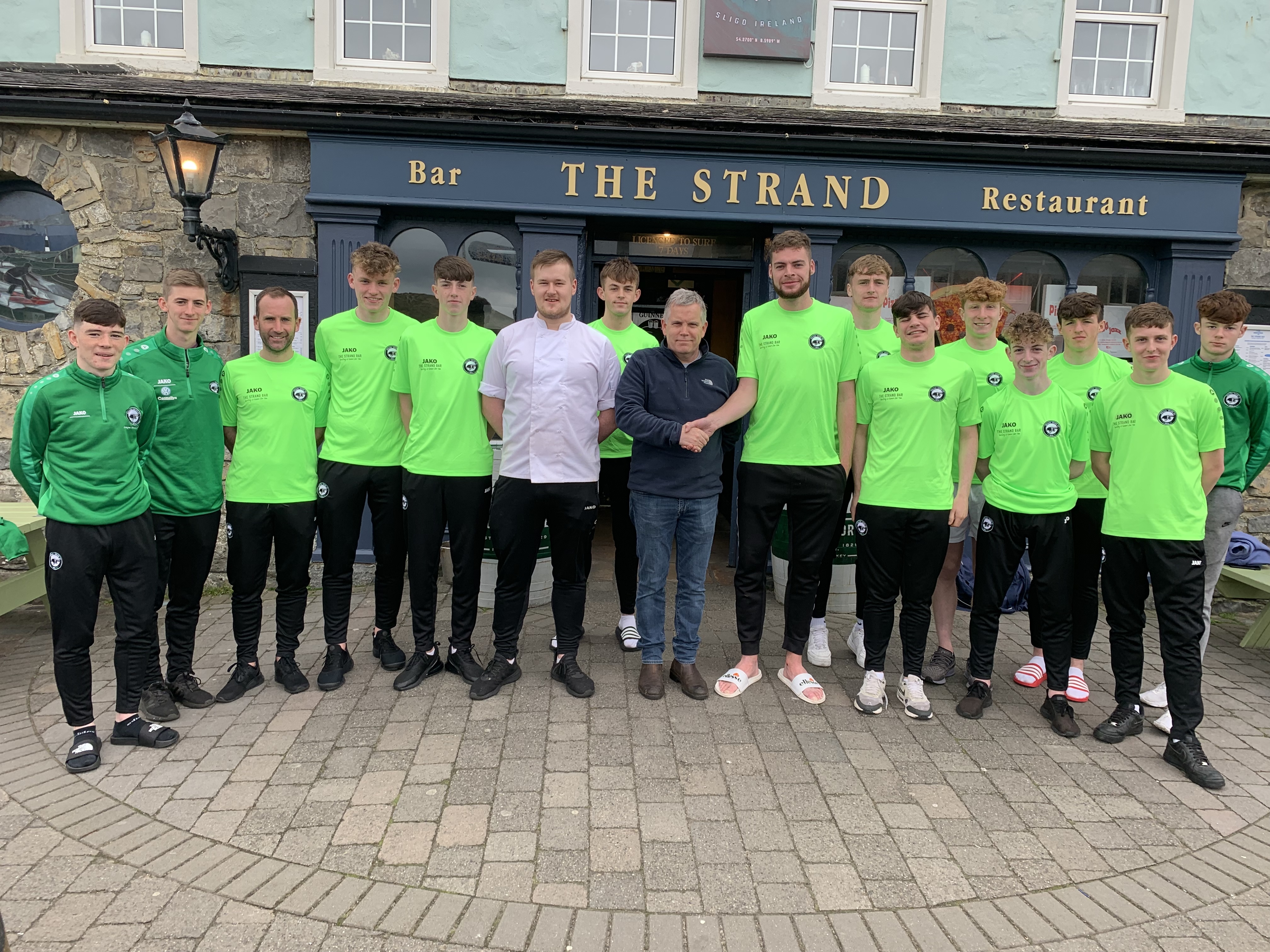 our seniors had another good win on Sunday morning over a gallant Glenview Stars side managed by Joseph Ndo. Although the stronger side over the 90 minutes it took us into the second half to stamp our authority on the scoreboard.

the first half saw us dominate possession with the midfield three if Fergal o hara, caoilte Brannigan and Fiachra Cogan seeing plenty of the ball. We had a lot of joy in the ride areas with Jimmy Monaghan and Luke mcguinn. while we created plenty of chances we failed to convert and half time saw the game scoreless.

we took the lead from a Ben spellman rocket off a free kick earned by the hard working niall McDermott. the second came soon after with a Fiachra Cogan finish after the Glenview keeper saved well. Glenview came back into with a penalty.

another confident display and the third win on the bounce since the come back. Young Donagh Flynn settled in particularly well at centre back.

with another young side out the future looks bright as we are still without our captain Aaron o boyle and vice captain mark mcccallion through injury. We are also without the players from the first part of the season who have signed with Sligo Rovers and Longford town while we have two of our senior players in Australia. In addition none of our current u18 squad are eligible under FAI rules

Great credit is due to the young players who continue to come through our youth system.

Club sponsor Strandhill Afterschool were our hosts for th...

The AGM of Strand Celtic FC will take place on Thursday ...

Strand Celtic have now opened registration for the 2022/2...

Previous winners pick out the lucky numbers for May

As part of our green club initiative we have recently ins...

We have had a lot of problems with our pitches this seaso...