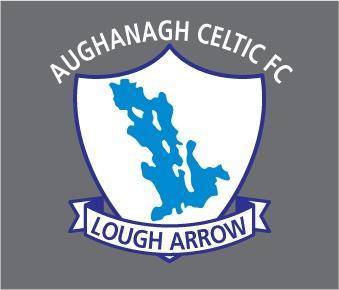 Our senior team had a great away victory last week in Sean Fallon park against MCR FC. In an open game the lads came from behind to lead 2-1 and despite MCR drawing level kicked on to grab all three points. Our goalscorers were Dillon Martin, Daniel Gray Harrigan and a Conor McKeon penalty. With some of the experienced players suffering frustrating injuries this was a young side who belied their young years. We were without Graham Lee (Calf), Mark McCallion (Dislocated Shoulder), Shane McCallion broken foot) and Aaron O Boyle (broken hand). We were also without some of our leaving certificate players.

Man of the match last week was Leo Doherty who turned in a superb display after putting in a great pre-season. Leo was excellent defensively and his constant overlapping also presented a great attacking threat.

The new management team of Fergal O Hara, Marc Ryan and Damien Scanlon have had the lads going very well in training with great numbers and spirt. Despite a number of injuries the squad have been very focused and committed in pre season. With the return from Sligo Rovers of Conor McKeon, Lee Wilson and Daniel Gray Harrigan it has injected some additional experience into the squad, despite their young years.

Aughanagh had a tough start to the season with a home defeat to Manor Rangers. The game was even for a period but once Manor got their noses in front they pulled away for victory. Aughanagh always a present a difficult challenge and have been very steady in recent seasons with a good mix of youth and experience.

The hoops will be looking for all three points in order to maintain momentum.

We are limited to 100 people attending the game so if you are coming along get out early. it promises to be a cracking game and it is the first competitive game since we opened up our new ground improvements.

Strand Celtic U13 Greens earned their first point of the ...

The 2nd issue of the FAI Grassroots eMag can be accessed ...