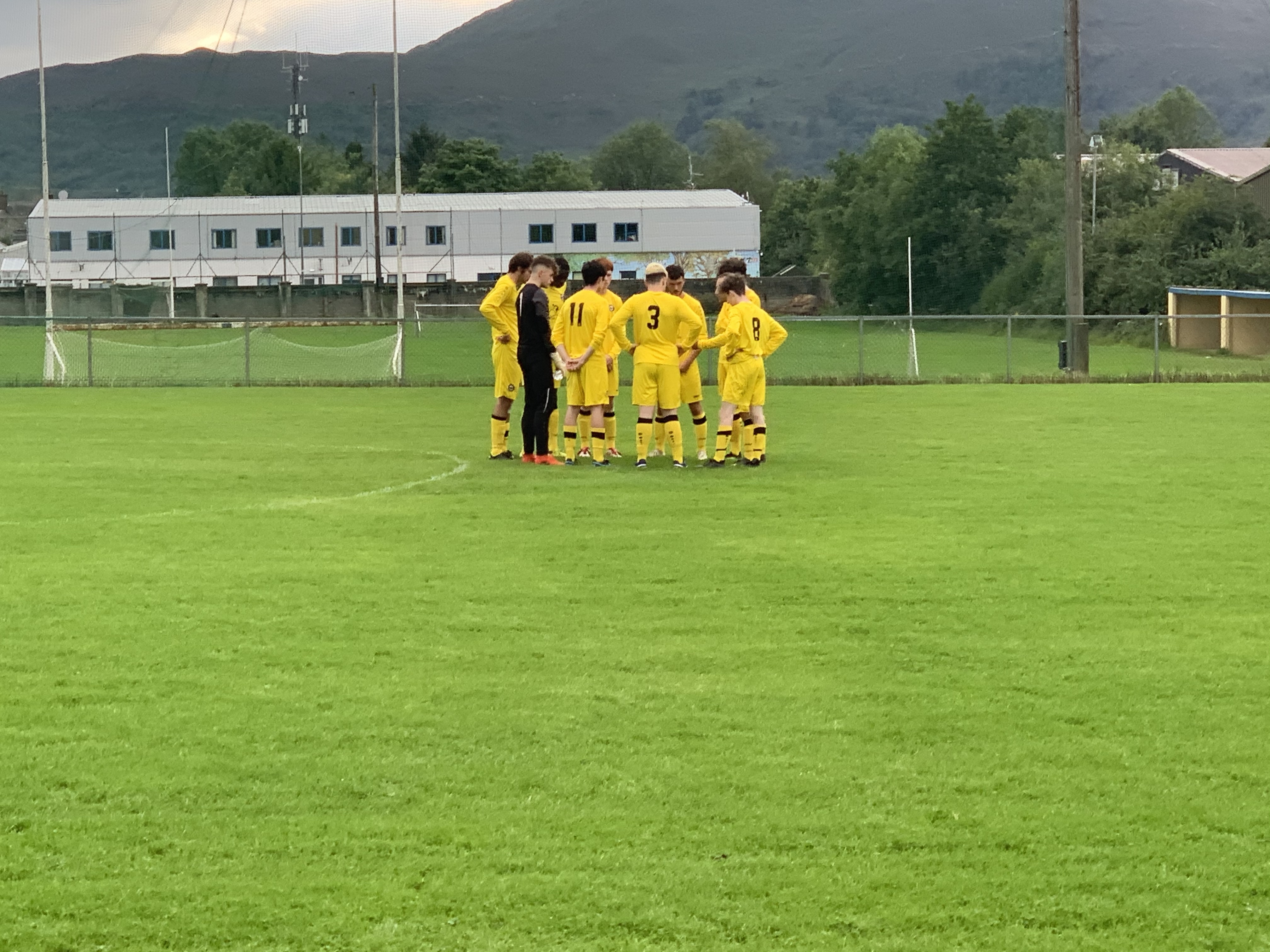 Published: about 1 month ago

this was a very open end of season game. Manor took the lead from a corner in the very 1st minute from a Seamus Ryder header. the hoops equalised with a brillant strike from Luke mcguinn. Mc Guinn had his next effort superbly by paul Scanlon in the manor goals. Mc Guinn was strands star performer on the night. Manor went in front before half time with another goal from a corner with a close range Orin Gethin's header. Disappointing from the hoops as having dominated possession in the first half to be bend to two set pieces.

The second half was end to end Football with both teams creating chances. Strand went close through mcguinnn again and Scanlon made another fine save. At the other end Donagh Flynn cleared a goal bound shot off the line While Gethin’s was a constant threat.

Manor went three up from another Gethin's goal with a neat finish. Niall McDermott then hit the bar for strand. With ten minutes to go it was game over as manor scored with another corner from a Gethin's header From close in.

Strand pulled one back with a late Basquille penalty after a first penalty was saved.

A very exciting game on a good pitch in Manorhamilton.

Disappointing one all draw with Aughanagh Celtic in Super...

Hearty congratulations to the winners of the Strandhill...

Strand Celtic U13 Greens earned their first point of the ...